-- Winespectator: --WS: This sports serious heft, with a core of brooding fig jam, ganache, Christmas pudding and pastis-soaked black currant notes, followed by a powerhouse finish of smoldering charcoal and tar. The feel is remarkably velvety and rounded overall, with a mouthwatering licorice root element adding to the already considerable length. 99/100

-- Wine Enthusiast: -- WE: Nacional Vintage Port comes from a small parcel of ungrafted vines on a series of terraces at the Noval estate. It is a legendary wine, produced only occasionally. This wine is still impressively young and shows that it will age for decades. With its dark black fruits and succulent tannins, it is powerful and concentrated. Drink this wine from 2021 and for many years. 98/100

-- Parker: The 2001 Vintage Port Nacional is a typical blend, mostly Touriga Franca, Touriga Nacional, Tinta Cão, Sousão and Tinta Roriz. Aged for 20 months in old barrels in Douro, it comes in with 19.3% alcohol and 76.8 grams per liter of residual sugar. This is a late release, declared in 2003 but just now about to hit the market. Christian Seely said: '[T]he 2001 was extremely backward and quite closed up, dense and very tannic. Since we had just declared and released the 2000 Nacional, we decided to lay down the 250 cases of Nacional 2001 ...' The late release has certainly tamed this. It still feels very firm and has a real backbone, but it is not overly drying and it is a lot more approachable than newly-released Nacionals can be. By day three, though, it was showing a bit more pure power and complexity--and it seemed far better. Its best feature is easily its crisp and fresh feel. The fruit is wonderfully lifted. If you're looking for rich, sexy and lush--this won't be that. It won't hit you over the head. However, you'll never become bored with this perfectly balanced, understated and very refined Porto. You can sit with this all night long. The long finish, on first taste, was laced with a hint of eucalyptus, but over the hours and days to come, it leaned more to baked plum, herbs and chocolate mint. It also filled the mouth and seemed rather weighty, relative to this elegant vintage in Douro. Its graceful demeanor, structure and complexity had this singing increasingly harmonious songs after several days. This will improve notably in the cellar. If you must, you can approach it now with some decanting. (It has already thrown a heavy sediment, too, so decanting is not optional.) The fruit has opened to the point where it is often expressive, but that will only improve. For someone (like me) who typically prefers Vintage Ports at around 30 to 35 years old, this is only drinking reasonably well. It is not all that close to peak. If you appreciate real complexity, keep it in the cellar for another ten years, at the least. I am not convinced that this is a truly great Nacional, but that is a very high bar. It is still pretty close to brilliant.96/100 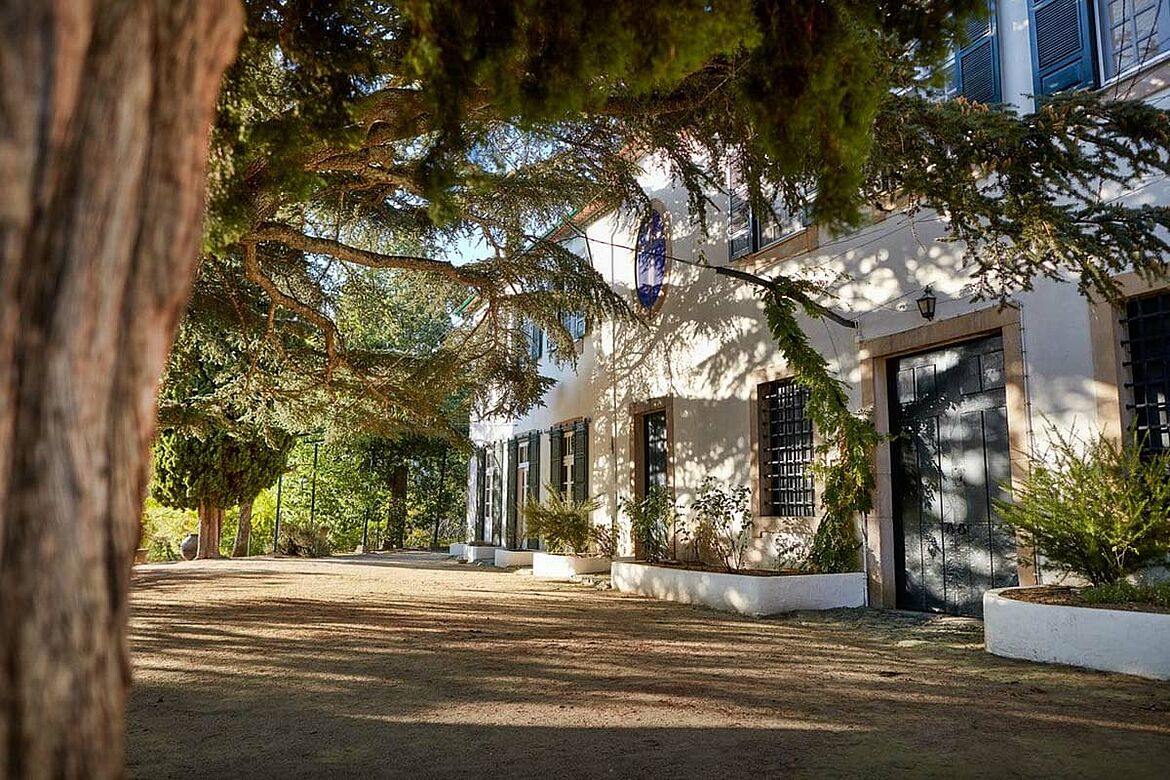