-- Weingut: At the start of 2020, there were excellent prospects for a wet winter. After all, the Pacific Ocean's El Niño condition was still intact. Once the 2019 vintage was finished, several large storms swept through California bringing heavy rain in November and December. It appeared that we would receive abundant rainfall. Sadly, as COVID-19 upended the world, winter seemed to fade, and the storm track dissipated. January and February were two of the driest months on record. The lack of rain kept cover crop growth sparse. In organic farming, a healthy cover crop provides a natural source of nutrients to the vines. The mild temperatures also prompted early bud-break, pushinggrowth ahead of schedule. That brought on early flowering that coincided with late spring storms that disrupted fruit set. While the late rains helped save this vintage, the impact on bloom reduced yields at most vineyards. Fortunately, cover crop growth accelerated, and the vineyard received its benefit. It was truly a miracle to get the late spring rain to carry the vines through a dry summer.Summer fog at Monte Bello was unusually heavy from June through early August, keeping temperatures down. The cool weather allowed the vines to make slow and steady progress throughout the growing season. In Sonoma County, zinfandel and carignane both showed veraison in mid-July, two weeks earlier than normal. The smaller crop and lack of water accelerated ripening, especially once heat arrived in the second week of August. The higher temperatures remained through Labor Day, pushing ripening along at a decent pace. Fortunately, the prolonged heat did not result in overripe conditions with zinfandel.In the early morning of August 16, a monsoonal weather system passed over Central and Northern California. It brought powerful winds and thousands of lightning strikes. Given how hot it was the day before, it was a welcome surprise. It cooled the night air, and the lightning bolts racing across the night sky were magical to watch. Unfortunately, the lightning sparked an overwhelming number of complex wildfires throughout the state, which was already threatened by a persistent drought. The smoke began to fill the sky, moving in and around mountains and valleys, carried by the wind off the ocean. Vineyards in close proximity to the fires had difficulty with access for sampling. Eventually, after a couple of days, we could get in and check the crop, pulling many grape samples to analyze and taste for smoke damage. Fortunately, both analysis and taste showed no significant issues for most of our vineyards.Those with issues were not picked. High in the atmosphere, the haze reduced the sun's intensity, slowing photosynthesis. Though the sugar increases were slow to develop, the flavors were still coming along nicely.Chardonnay at Monte Bello was also behaving similarly to zinfandel, with flavors developing ahead of sugar. Our first parcel was harvested on August 22, the earliest recorded harvest to date, quickly following the rest of the vineyard. The bordeaux grapes at Monte Bello were behind on their growing season due to the cold spring weather. With each passing heatwave in August and September, the vines started catching up. Once veraison was complete and a few weeks passed, vineyard sampling started. The earliest samples showed variable herbaceous flavors and astringent green tannins.Finally, as late-season heat arrived in early October, ripe flavors intensified, and the seeds had hardened. The vineyard's foliage began to yellow, with the shoots and canes lignifying, signifying that harvest was ready to start. At that point, picking was done at a steady pace over nineteen days to finish. We separately fermented fifty-three lots from forty-five parcels, making strategic breaks within blocks for water-stressed and green vines. Utilizing our smallest fermentors, giving us greater extraction of color and tannins, twice-daily aerated pump-overs were performed. By taste, we modified the pump-overs so that tannins remained balanced. As usual, Monte Bello and Estate parcels received different handling in the winery. Those tanks destined for the Estate were pressed early, keeping tannins soft and supple. Monte Bello's remained in their tanks longer, receiving more extraction, to develop greater depth and tannin definition. Though tannins are more significant in the Monte Bello lots, the ripe and rich fruit carry them well; they have a fine, velvety texture. As of now, every wine lot is resting in new oak, allowing natural malolactic fermentation to finish. Assemblage will likely occur late in the first quarter of 2021. Some preliminary blending trials have been conducted in order to study the character of the vintage and see how the new oak is integrating.Quantities in 2020 will be less than normal due to below-average crop size and some grapes' loss due to smoke damage. Despite the incredible challenges of COVID-19 and the fires that we faced in 2020, we are excited about the quality of the wines we have been able to make. 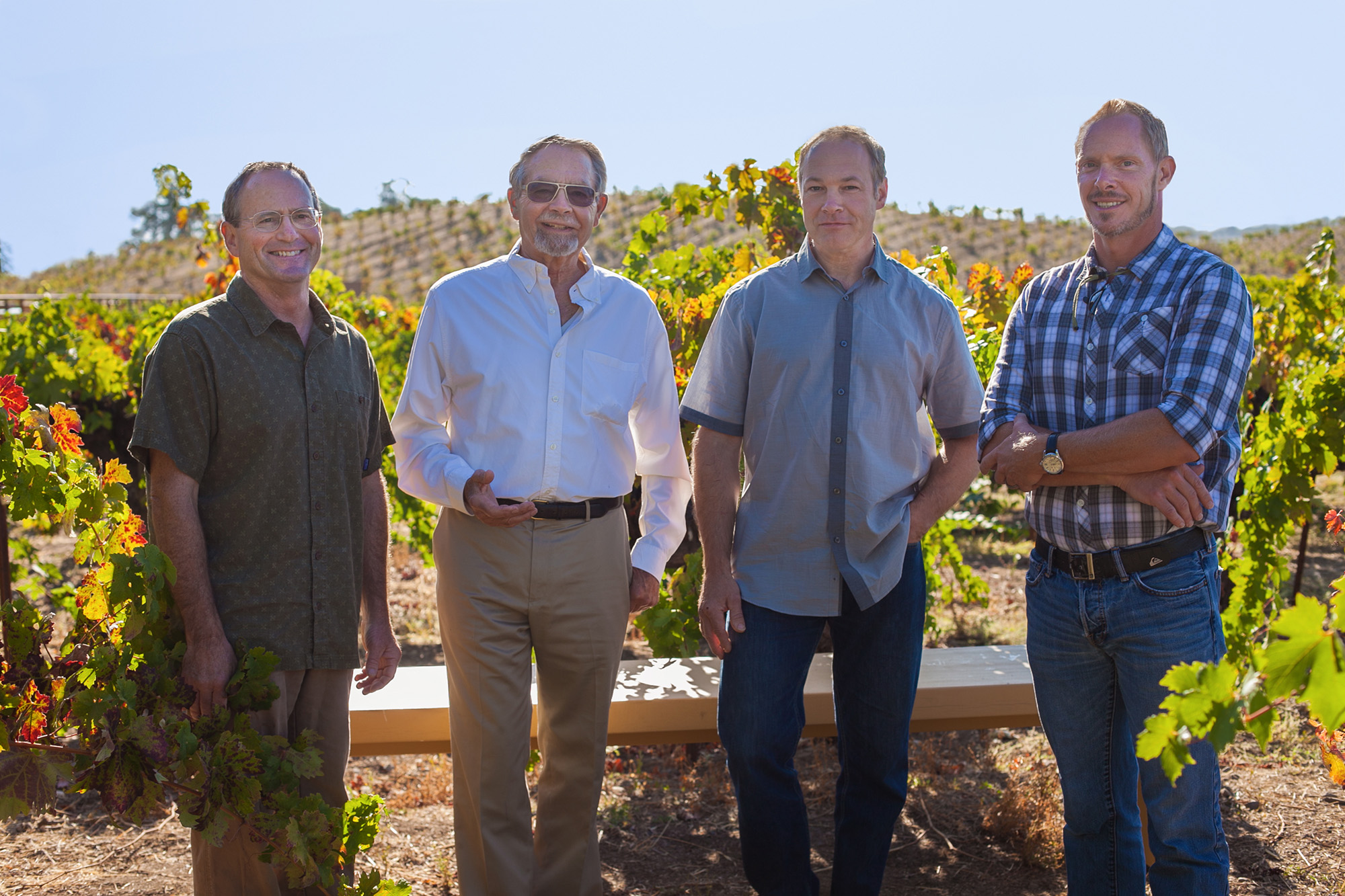