-- Wine Spectator: Wine Spectator zu 2015: A well-packed, muscular style, with warm fig, boysenberry, blueberry and blackberry confiture flavors inlaid with a graphite edge that gives them focus and support. Hints of licorice snap and a flash of ganache check in on the finish. 93/100Wine Spectator zu 2017: Intense, featuring an energetic core of black Mission fig, açaí berry and blackberry fruit, all entwined with strands of licorice snap, singed alder, tar and cassis bush. The finish crackles with life, as the grip is substantial but supported as much by acidity as tannins, giving this a freshness that pierces through the dark fruit profile. Best from 2035 through 2055. 498 cases made. 96/100 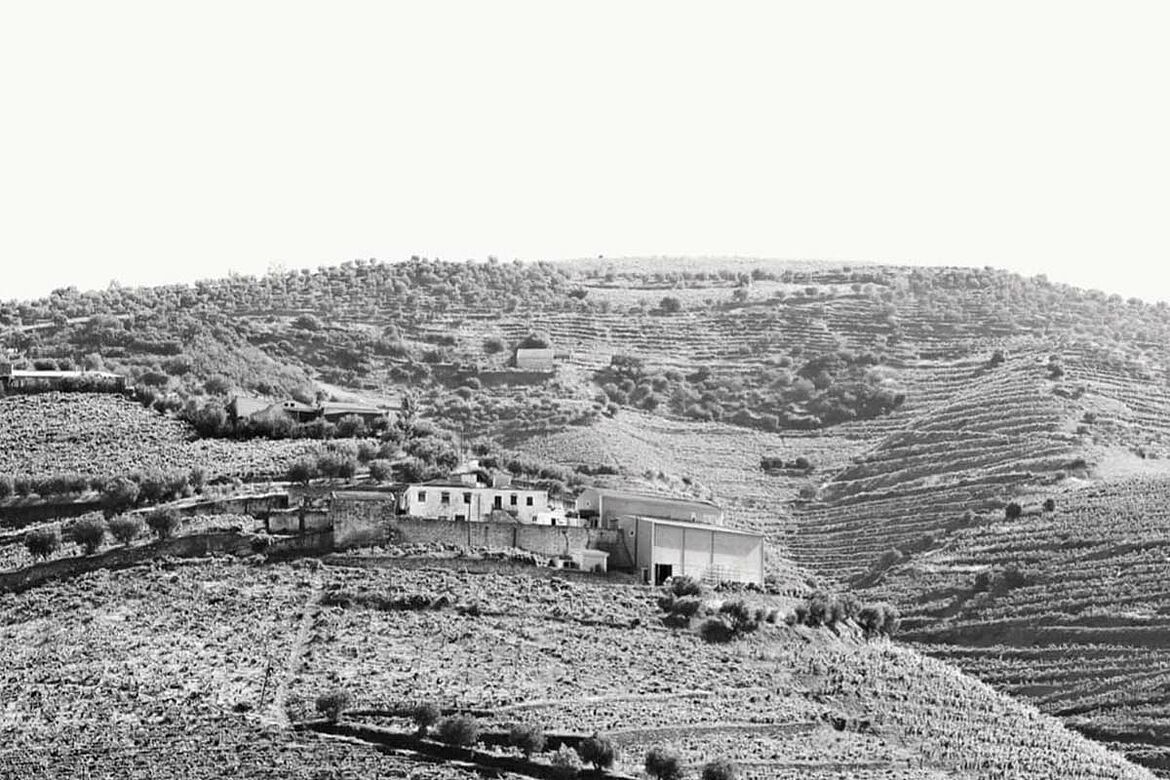