-- Parker: Açores (85%), but several others as well, such as Verdelho, Alicante Branco and Boal. It was aged in a 75/25 blend of stainless steel and used French oak for nine months. It comes in at 13.8% alcohol. This was from one of the driest years ever, said winemaker António Maçanita, similar to 2015 and 2013 but even drier. It is also a vineyard that gets more sun and this was a warm year, he added. In this vintage, at least, this seems riper and more concentrated, but it does not lose the tension on the finish. The balance between acidity and concentration is excellent. It is tightly wound and laser-like focused. To me, this is where the winery puts it all together in terms of structure and concentration this issue. It's the most complete wine of the group, although unhappily also the priciest. That's because, in part, there were just 1,450 bottles produced. Too bad—it means many won't get to try this magnificent Azores white for one reason or another.If it feels deep and full-bodied on opening, that's a comment relative to its style and its siblings, of course. It's not a fat wine in the grand scheme of things, to be clear, and it certainly isn't a fruit-forward one. The structure and the acidity are still its biggest calling cards. Its intensity simply grabs the palate. The flavor medley is more complex than with its monovarietal siblings as well, while it handles the modest oak treatment effortlessly. Overall, it seems nuanced, tense and capable of aging 15 to 20 years. We'll see how it all works out in time, but to me, this is the best wine yet produced by this winery—and this wine is nowhere near peak. (For that matter, neither is the winery!) This might yet improve notably. I hesitate to rate such a new brand so highly, but it made me want to lean up on it, especially as it aired out and warmed up. Tasted some hours later and at closer to room temperature, it was even more brilliant. Hopefully, it justifies all of my enthusiasm, but it sure won't disappoint overall.For bargain hunters, I do have a tip, though: the Arinto dos Açores Sur Lies 2019 also reviewed this issue is no slouch and less than half the price. But this Vinha Centenária gets first prize.

-- Parker zu 2016: Parker zu 2016: The 2016 Vinha Centenária is a field blend from vines 100+ years old, mostly Arinto dos Açores (85%), but several others as well. It was aged in a 75/25 blend of stainless steel and third use French oak for nine months. It comes in at 12.5% alcohol. This is the first release—but the winery is still holding a 2015 that is thought to be too backward still. By far the most concentrated and aromatic wine here, this has a medley of flavors that are obviously not all Arinto. There's a touch of truffle, for instance. The structure is gorgeous. This is very different, but I liked it a lot. It should acquire more complexity as it ages, and it should age well. Of course, there is no track record. Take that in stages. In the meanwhile, let's lean up a bit on this, but it does have to demonstrate some complexity as it ages. There were just 720 bottles produced. 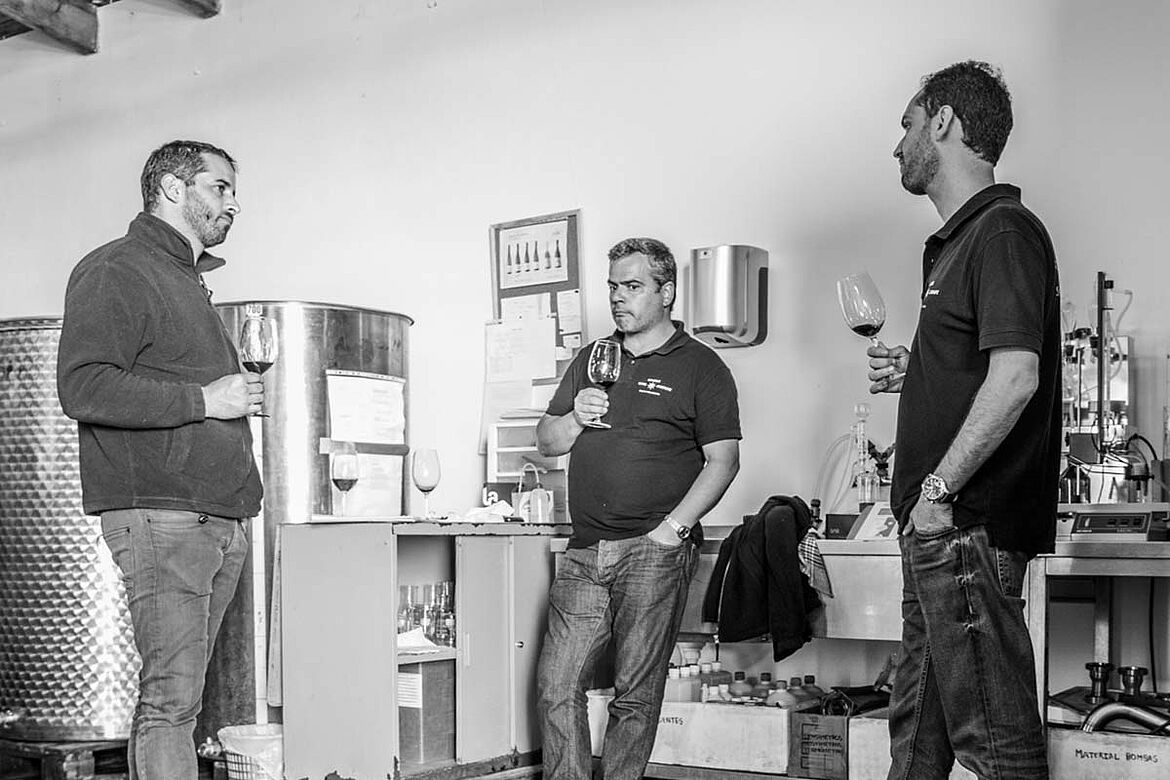