-- Winzer: Winzer: 45% Hárslevelü from the southern part head trained system, 45% Furmint, southern and western part of the hill and 10 % Olaszrzing, old vineyard from the northern side. Size is 5,5 ha in 11 parcels (east, west, north, south facing vineyards.) The Soil is Basalt rock mixed with sand, clay and some chalk. Organic cultuvation since 2014(not certified yet) Of course spontaneus work in the cellar, using partly stainless steel and some hungarian oak. „Year by year I reduce the use of oak in my production. We have in our hand something extremly unique, a strong terroir. I dont have to do nothing special, only work clean and natural. I want to show the power and the taste of pure Somló as much as I can!“ Tamas Kis from Somloi Vandor Cellar came to Somlo following his heart. Tamas is one of the youngest winegrowers on the Hill. Having great success for two years with his single cuvée wines, in 2013 he expanded his northern winery and in this vintage bottled some single variety wines, too. 2014 in spring Tamas took over management for some of the vineyards of Hollóvár winery. One of the most successful Somló newcomer from Hungary’s 2012 wine-year. In 2015, Tamas was elected to be the next member of Hungary’s “Junibor” movement, an association bringing together the country’s young winemaking talents. He is the first one to be chosen from Somlo appellation, and – so far- the only one. Somló (German: Schomlau, the corresponding adjective, meaning of Somló as in wines of Somló in Hungarian is: somlói) is an 832 hectare wine region in Veszprém county, in the North-West of Hungary. The majority of the vines are grown on 4 extincted volcanos: Nagy- Somlo, Kis-Somlo, Sàg and Herczeg . The wines of Somló, exclusively white, are made out of the grape varieties Hárslevelü, Furmint, Juhfark, Welschriesling, Traminer. 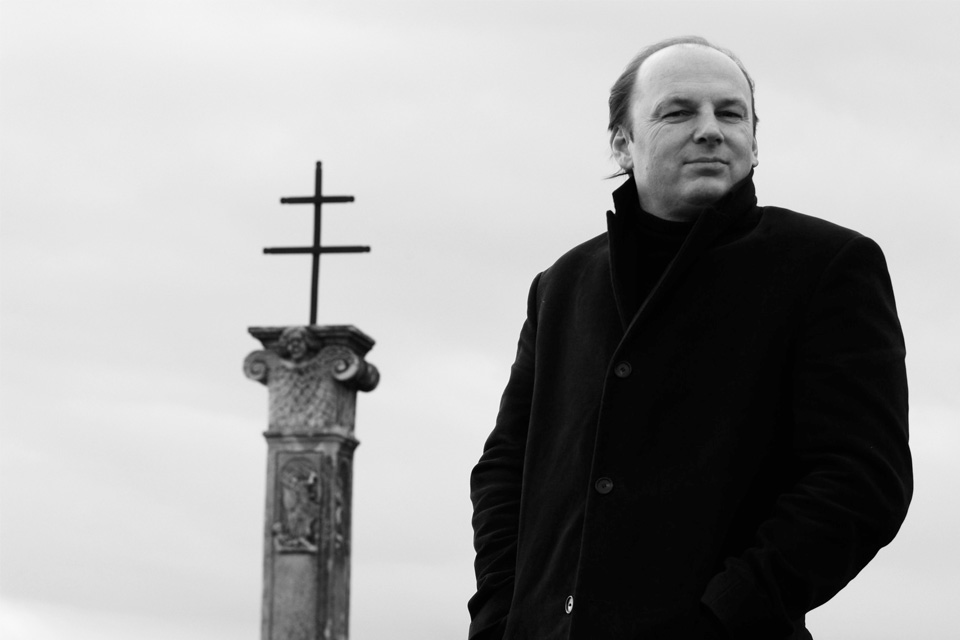